● Over 100 years of combined teaching experience

● Vocal consultancy for several international productions such as Bodo TVP Poland, PPA Poland, The Voice Belgium, The Voice Australia and many more. 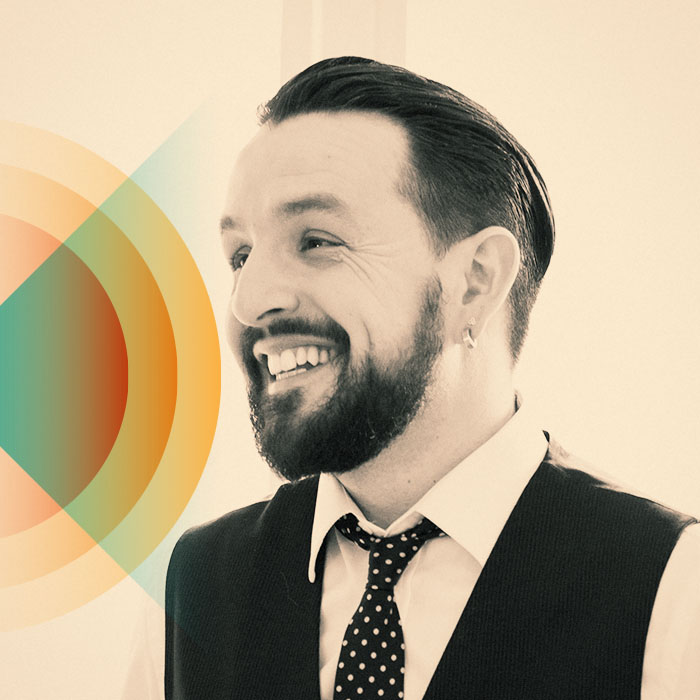 Born in Uruguay, he now calls Ireland and Poland home. He studied vocal technique in North America and Europe with some of the world’s top voice teachers while working a very busy performing schedule for over 20 years. Andrés obtained Level 5 Speech Level Singing (SLS) certification (studying personally with many great voice teachers, including maestro Seth Riggs), and trained with the Institute for Vocal Advancement (IVA), where he went on to become a Mentor Instructor. His education has been worldwide and diverse, attending countless teacher trainings, multiple international voice teacher conferences, and numerous voice webinars by master teachers from different voice teacher organisations.

Andrés is also enthusiastic about vocal science. He attended numerous voice teacher conferences and vocal seminars worldwide, including Ingo Titze’s Vocal Science Seminars at the National Center for Voice and Speech (NCVS) in Salt Lake City, Utah. Andrés also served as the head of vocal science and research at IVA. Andrés created his own Professional Speaker Training program (a combination of modern vocal technique, vocal science, and his own speech training) at the National University of Ireland, where he has worked as a lecturer since 2011. That year, Andrés was appointed as Lecturer in Voice Coaching for the Master’s Degree in Conference Interpreting at the National University of Ireland, Galway (NUIG). Andrés has also been a guest speaker at The School of Medicine of Ireland since 2011.

One of Andrés greatest passions is working with students in person, and he travels all over the world to teach. He has given workshops in Uruguay, Argentina, Brazil, Bulgaria, Spain, USA, Sweden, and has been a regular guest teacher in Denmark at the Complete Vocal Institute (CVI) since 2014. He has trained over 1,500 voices – shower singers, Grammy Award winners, various Multi-Platinum singers, public speakers, politicians, and even Number 1 Billboard Artists – during the last 15 years. He regularly teaches private lessons in-person in Ireland and Poland, and instructs students all over the world through Skype. Andrés’ knowledge has also been shared via online webinars for voice teachers and singers worldwide.

A successful composer and songwriter, Andrés has written songs which hit international charts for many artists. One of his own musical projects, “Baile An Salsa,” is currently produced by five-time Grammy winner and producer, Walter Flores. Andrés also sings with many of Poland’s symphonic orchestras, regularly performing in renown concert halls including at NOSPR, Katowice, where he had the main male role as tenor in Piazzola’s Operita, “Maria de Buenos Aires.” Andrés devotion for singing has not only compelled him to train hard to become a reputable voice coach, but to live the experience himself as a singer, touring around the world with many different music ventures.

Since 2009, Andrés has been Co-Founder and Co-Director of the European Vocal Camp (EVC), together with his wife Magda. EVC, the largest vocal camp in Europe, unites 80 singers from all over the world. In 2016, Andrés and Magda also created the World Voice Teachers Expo (WVTE). At this unique international event, teachers of any vocal background learn from the world’s top teacher training specialists each year. Coordinating the teacher training for WVTE laid the groundwork for Andrés and Magda to build the current MVT program. 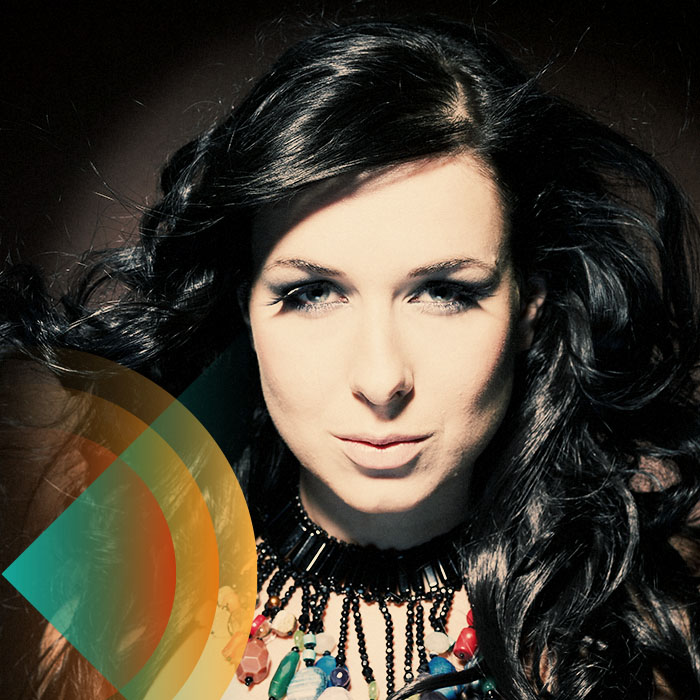 Creates theatrical plays, e.g.: Teatr Polonia, Teatr Syrena/ Poland, touring at many European scenes and festivals: Dublin Fringe Festival, NOSPR, Katowice. For many years she has been constantly part of the market of World Music. All the time somewhere on the way between Warsaw, and Malaga. Together with Andres she runs Modern Vocal Training – revolutionary organization that educates Voice teachers in all over the world. Magda teaches in Spain, Poland, UK, Bulgaria, Sweden, Czech Republic and Ireland. She recorded four albums: “Chilli” with Noche de Boleros, “IMAN” under her own name, “Warsaw Lutoslawski” with Peter Steczek and string orquesta, “Mezihra” with her international band: Caravana Banda.

Besides her own albums, Magda records as a guest artist with different ensembles, singing different styles from Latin American boleros, Tango to Indian music. She also recorded with Polish star Stanisław Soyka, and American singer Vikky Carr, formerly with the Mexican trio, Los Panchos. Additionally, she coproduced songs with Richard Blair, the British producer of the Sidesteppers from Colombia. She creates her own extraordinary theatrical concerts in Poland’s Teatr Syrena, and collaborates with Teatr Polonia (where “Flamenco Namietnie” is running, under the direction of Krystyna Janda).

She toured the world as a teacher, singer and tv presenter working with theatres and television productions such as the Capitol Theatre, Arts Centre Belfast, Polonia and OCH Theatre, Art Centre Sofia, BODO – Tvp2 and Dzien Dobry TVN.

Magda creates international projects which are dedicated to creating space and place for other singers and artists to grow. Her insight and experiences from teaching around the world, and as a member of several singing organizations, led her to co-found the Modern Vocal Training Institute as a way to deliver better knowledge and better opportunities for others to develop. Some of Magda’s other projects include: European Vocal Camp – an annual singers workshop which unites more than 100 singers from 37 different countries, and World Voice Teachers Expo – an annual event where teachers from all vocal backgrounds learn from international teacher training specialists. She also co-founded the Warsaw Vocal Studio – the first specialised vocal studio in vocal technique in Warsaw, Poland.

Magda created and conducted a series of Intensive Weekends – Vocal Workshops in Poland, Spain, Sweden, Denmark, Bulgaria, Brasil, Uruguay and beyond. She has been educating singers, working with performing artists, amateurs, professionals and actors, for the past ten years. She also educates and prepares actors for several television and theatrical productions. 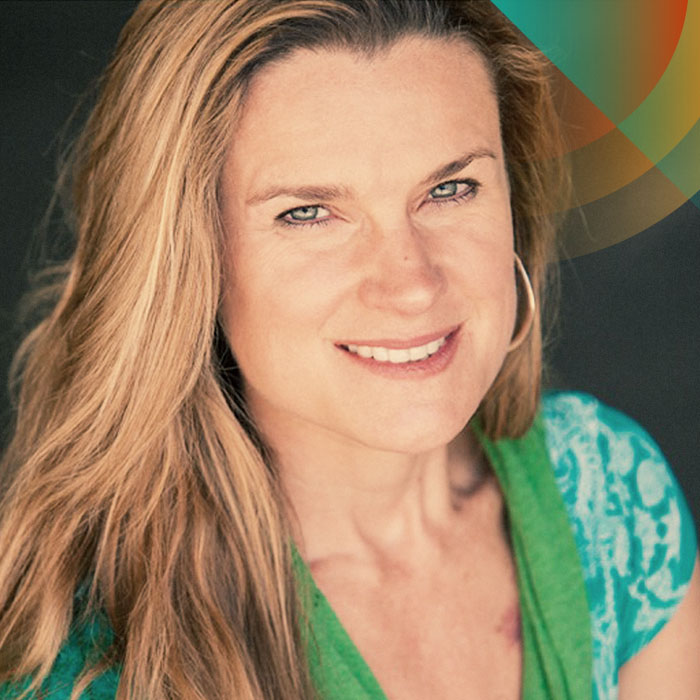 Rachel Black is Modern Vocal Training Director and Educational Team Member. She has been teaching voice for over 15 years and trains singers, actors and voice teachers all over the world from her studio in North London as well as teaching techniques at BIMM music school.  She has worked as vocal coach on TV show “The Voice” in Australia and continues to teach finalists from the show via Skype.

Some of Rachel’s clients include Grammy Award winning recording artists and producers, notably Seal with whom she tours regularly, Trevor Horn (UK’s leading producer, “The man who invented the eighties”, the Buggles, Yes), Boy George (Culture Club), Jim Lowe (Stereophonics, Herbie Hancock) leading stars of the West End musicals including two lead ‘Michael Jackson’s from Thriller;  Michael Duke (lead dancer/singer in Thriller) as well as Laurence Oliver award winner Adam Bernard (Thriller, Dreamgirls, Star Wars, BBC TV), The Lion King, and many other West End shows, she has been involved in projects with Giants of the acting world such as Sir Christopher Lee (Dracula, Saruman, Scaramanga) and musicians and singers of the Rock world from Dire Straits, Yes, Supertramp and ELO as well as TV  actors/singers including Moran Atias (Tyrant, Crash), Alesha Dixon amongst others.

She has taught lessons and Master classes in France, Israel, Dublin, Poland, Spain, Bulgaria, Sicily, and has taught all over Italy with ‘io canto stage di perfezione vocale’ , at the European Vocal Camp and Voice Expo in Poland, Schola Cantorum in Sevilla, and in Latin America.

Rachel’s performing experience spans over 20 years as vocalist and guitarist (latin jazz, spanish & Latin American music) performing in duos, groups and as a soloist all over Europe and Latin America including prestigious festivals such as Birmingham and London Jazz festivals, Feria de Aguascalientes, Mexico and many more in Latin America, UK and Europe.

Her music education spans Conservatoires in Mexico City and Paris and Music colleges in London in voice, guitar and piano.

Her training as a voice teacher includes 8 years with Seth Rigg’s Speech level singing, 6 years with the Institute for Vocal Advancement where she has been Ambassador and Mentor for many years, certification in Somatic Voicework (level 3), Estill technique 1 & 2, Accent Method, Classical training, some work with CVT and other methods.  She has worked regularly with giants of Jazz, Anita Wardell and Bob Stoloff (Berklee School of music) who frequently refers singers to her for technique training. Her two main areas of interest and expertise are comparing different vocal pedagogies and methods throughout the ages up to present day, and also developing a singers’ artistry especially in Songwriting.

As well as English, Rachel speaks Spanish, French, Italian and Portuguese fluently, having lived in Mexico, Brazil, France and spent long periods in Italy and Spain, enabling her to teach in those languages as well as working with linguistic issues ironing out accents. Dedicated to developing singers and singing teachers from the early stages through to fully fledged careers, Rachel has coached singers from the beginning stages of singing and songwriting through to competitions, performance and recording. Rachel’s real talent lies in her ability to connect and communicate with people, putting them immediately at ease and, with strong analytical and intuitive skills, quickly identifying their strengths and weaknesses and nurturing them in their development and in finding their own voice and vision. 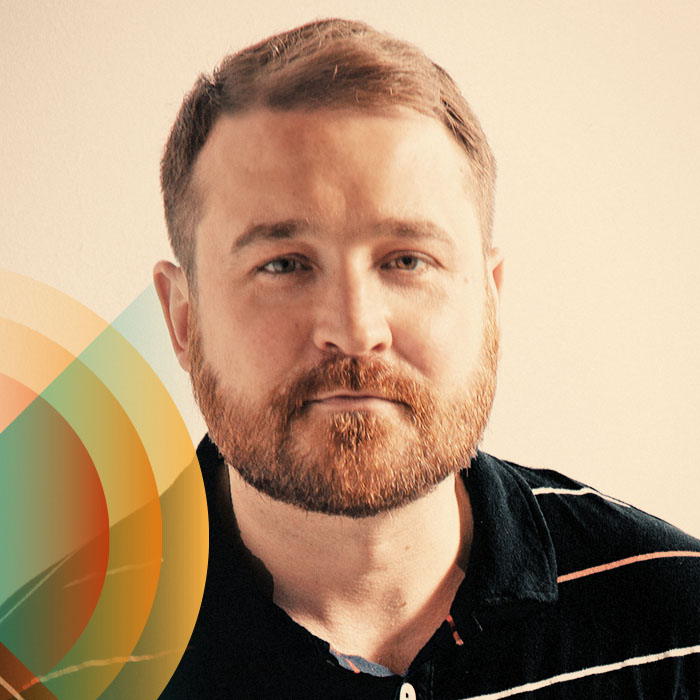 Ian Davidson is Modern Vocal Training Director and Educational Team Member. Internationally renowned vocal coach and teacher trainer based in Liverpool in the UK. He has been training voices since 2004 and is a founding member of the Vocology in Practice teacher network and a teacher trainer for the BAST (Be A Singing Teacher) organisation. In the past Ian lectured in vocals at the world renowned Liverpool Institute for Performing Arts (LIPA) and at the Institute of the Arts in Barcelona. He has performed as a Gospel Artist all over the UK and specialises in the arrangement and conducting of choral music. Ian completed an MA in Music in 2014 where he specialised in the psychology of performance, focussing in particular on the issue of tone deafness in the western world. He has studied under some of best teachers and vocal researchers in the world, and continues to study to this day. Ian is a passionate teacher and loves training and mentoring new singing teachers. 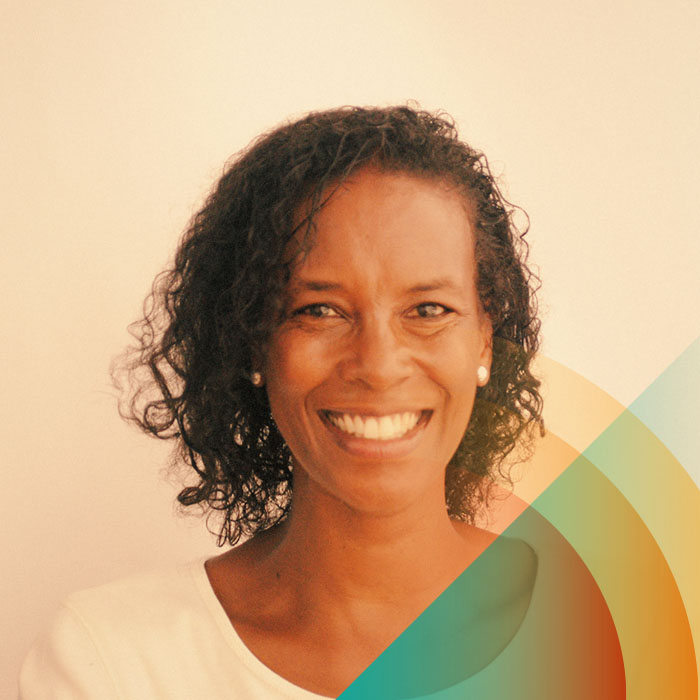